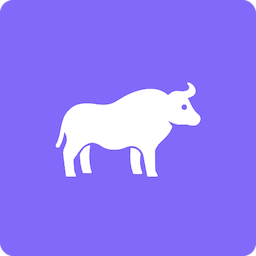 An NFT marketplace for trading “social capital” like endorsements, intros, work-for-tokens, or a consulting calls.

“Web3 Fiver” or “tokenized time” has been attempted a few times, but we propose a couple important tweaks: 1) focus only on the web3 creator economy like influencers, community managers, smart contract specialists, and NFT artists and 2) build the tech as an NFT marketplace to get composability with the already large ecosystem: 2ndary sale fees, aggregators, dexes, lending, fractionalization, etc.

Web3 project marketing, fundraising, audits, and community mgmt already have a market today but there is no standard pricing or distribution point. Everything happens in Twitter DMs and Telegram. An NFT marketplace could capture the non-monetizable social capital the that Eugene Wei and Balaji Srinivasan’s Earn.com have hinted at for years.

The NFT contracts would have built in escrow, arbitration, insurance, & reputation with creators keeping the majority of the revenue for their services whether a RT, Intro, or audit.

Web3 Pitches (W3P) are short product write-ups that describe an emerging problem or opportunity in the Web3 space and proposes a minimal-viable solution that could be tested and iterated with users. The pitches are presented in screenshot essay form, which is meant to be short enough to be consumed on one page of a mobile screen. :-)