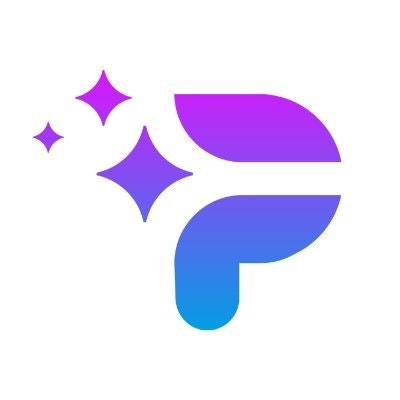 Head on over to dustsweeper.xyz to start cleaning out your old wallets! 🧹

DustSweeper allows users to swap small balance tokens (”dust”) for ETH without expensive gas transactions. Users just have to approve() the tokens they’d like to sell, and “market taker” bots execute the swap.

We were humbled and grateful to be the #1 voted project at ETHDenver, win multiple prizes and bounties, and gain the support of 269 Backers to launch on mainnet!

Since our Mainnet launch on March 2nd, version 1 had:

...all without any advertising or marketing...

This was our MVP phase, and we thank our early contributors and users for going on the ride with us, including funding smart contract reviews, testing the app, providing feedback, building taker bots, and leading community and marketing initiatives! 💪

The core devs have been hard at work on version 2 since the MVP was launched 3 months ago. Based on +300 user’s feedback, discussions on Discord, and many zoom chats, we scoped out a series of upgrades to address our user’s main pain points.

We’ve deployed v2 to mainnet, began to bootstrap the marketplace, continue to integrate taker bots, and battle testing the app.

You can follow all progress on our Dune Dashboard.

Looking ahead, we’ll be continuing to grow the users and Taker bots interacting within the marketplace.

Thank you to all the contributors that made DustSweeper’s launch and Version 1 so successful! That includes all our crowdfunders, testers, feedback participants, taker bot partners, smart contract contributors and reviewers, and outstanding community members! 🫂

We want to particularly thank the mods on our Discord for their wonderful and enthusiastic support! You’re building up tremendous reputations within the DAO and will be the champions of our continued expansion. 🤜🤛

Lastly, thank you to the core devs who work tirelessly to get the smart contracts, APIs, FE, and market running effectively together. Many super innovative problems were solved in V2, and it’s your mega giga brains that keep DustSweeper running smoothly and growing! 🙌